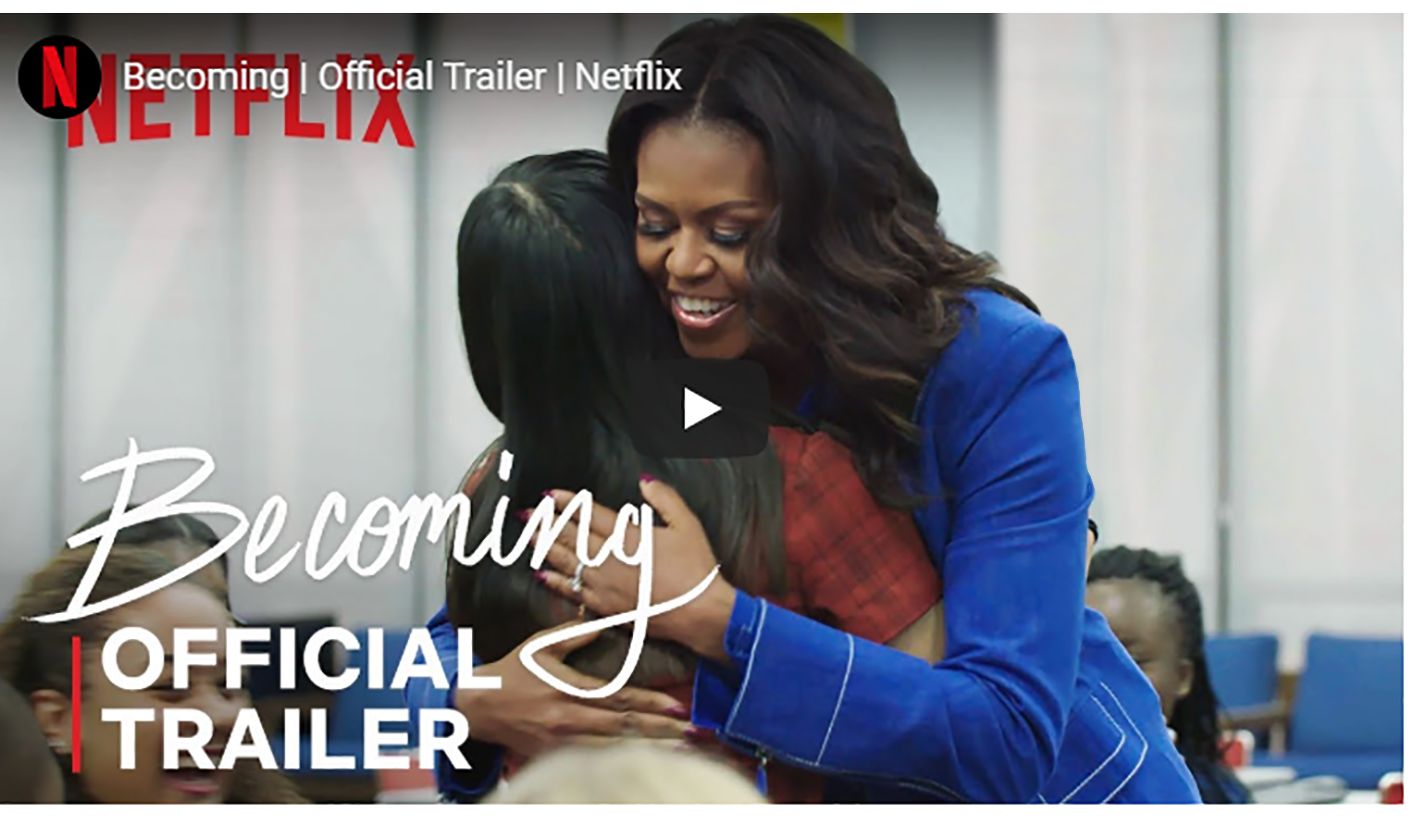 The much anticipated Becoming documentary from former First Lady Michelle Obama was released yesterday on streaming platform Netflix. Akris is proud to share that during her conversation on fashion Michelle Obama was wearing Akris Bark double-face cashmere reversible jacket, cashmere turtleneck and wool crepe jodhpur look made for her European tour in 2019.

The always inspiring Former First Lady shared words of wisdom and empowerment on how to use fashion as tool to define yourself instead of becoming a victim to it.

“I was watching myself being exposed to the world, and I had to become strategic about how I presented myself because it had the potential to define me for the rest of my life,” Obama said of how she learned to craft her look. “Fashion for a woman predominates how people view you. That’s not fair, that’s not right but it’s true. That’s when fashion isn’t just fashion, it’s how you turn it into your tool rather than being a victim of it….”

Click here to discover the Akris key looks that will make you feel your best self.