Refinement at Its Best 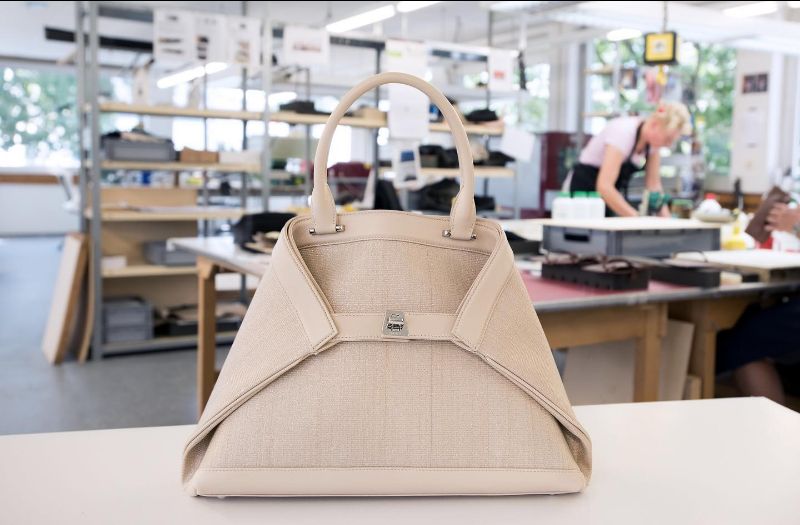 The Ai Bag is a truly extraordinary handbag that fully lives up to Akris Creative Director Albert Kriemler's belief that "functionality is beautiful". In essence it is a tote bag, but when it is closed, the top corner folds, like origami, and is fastened by a discreet, custom-designed trapezoid clasp.

Since the launch of the first bag collection in Spring-Summer 2010, horsehair is one of Akris' signature materials. 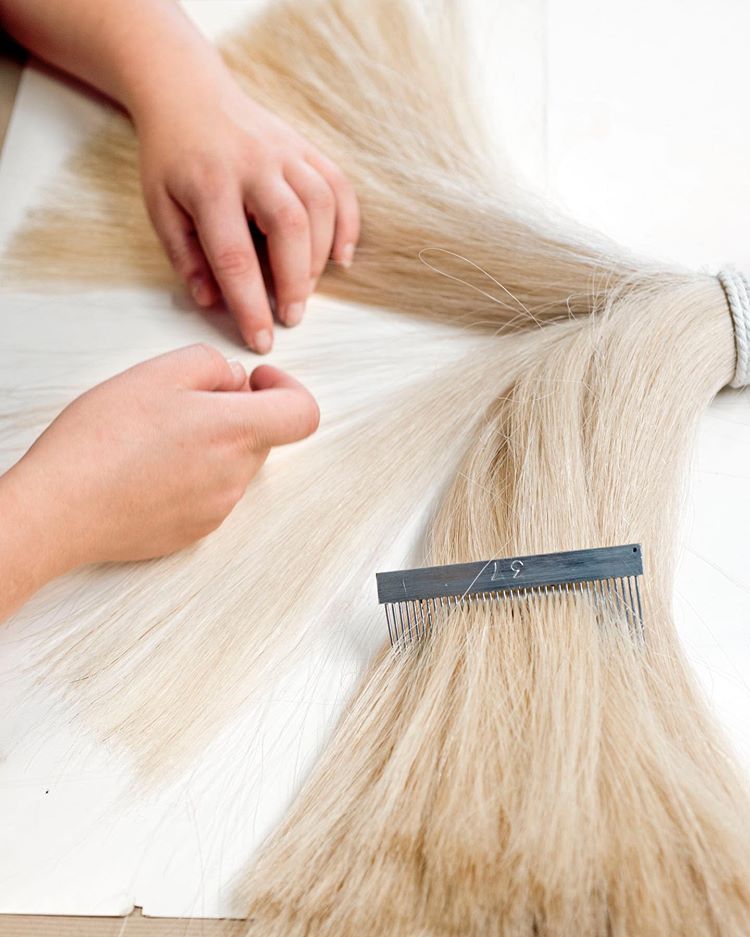 Akris's horsehair is sourced in Mongolia, where it is trimmed from the long tails of the native horses. No harm is done to the animals. The haircut takes place twice a year on healthy, free-roaming horses. 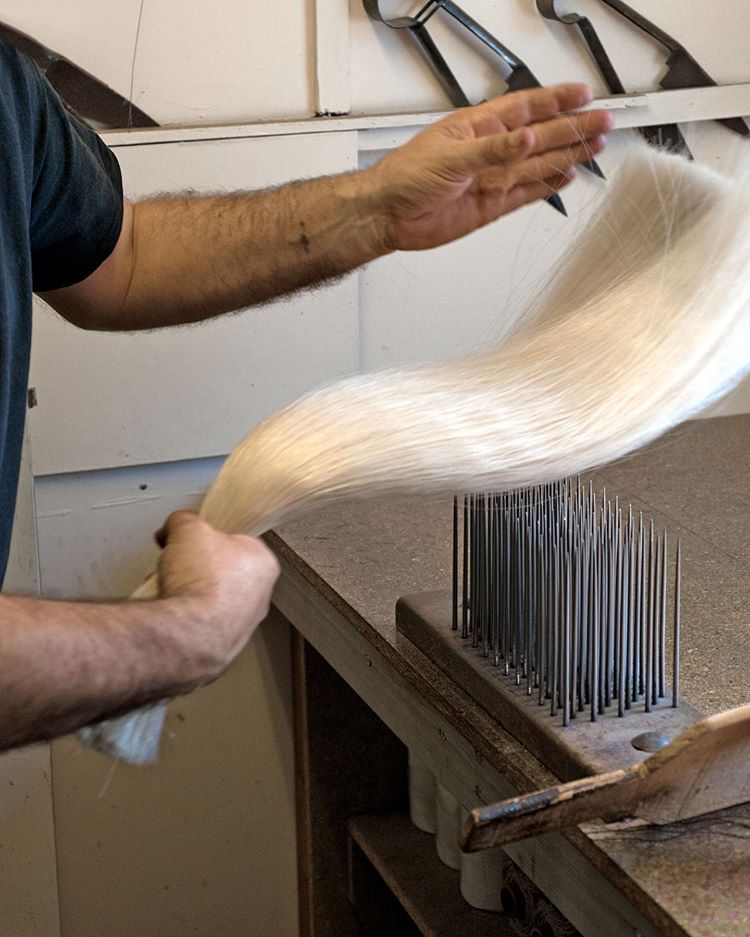 Once trimmed, the horsehair is sorted by color, inspected for quality, and tied into bundles of equal natural color for shipment. 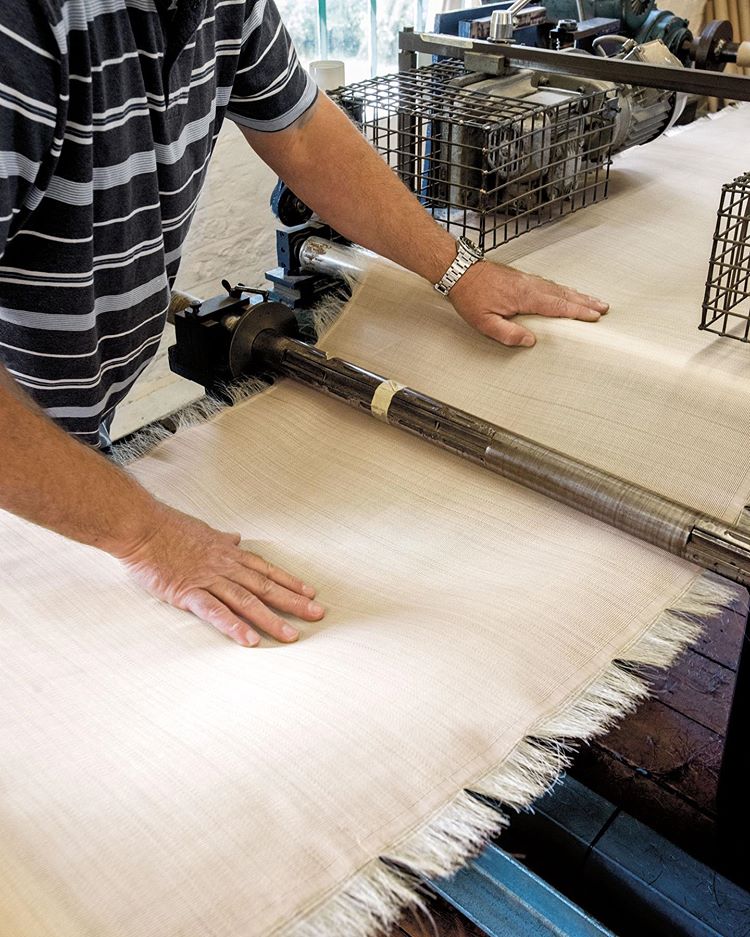 "Stepping into the Akris factory in Frankfurt is like winning a golden ticket. Rarely open to the public, it is steeped in tradition, yet as forward-thinking as the band's innovative handbag designs."says Tamara Abraham of @telegraphluxury

"It's something we keep very secret," says Albert Kriemler."I love it here. It's always good to look at machines, to see the craftsman. It's educational." Watch our video to discover the production process of Akris iconic horsehair Ai bag.